When you take a photo of fireworks in general, use a tripod, use a cable release or wireless remote to trigger the shutter, set the camera to Bulb, long exposure and manually focus at infinity. But I didn’t use them, I had the camera in my hand, turned off the image stabilizer, and occasionally zoomed in and out with a zoom lens during exposure. As a result, the pictures I took are blurry and looks strange. They may be referred to as failed photos.

But conversely, I think there is beauty. There are not visible to the human eye, but can be expressed in photographs. It blooms in a moment and disappears with a lingering finish, which is like a memory of summer. I took pictures in color and made them monochrome in image manipulation software.

Eiji YAMAMOTO, photographer and PhotoAritst, from Japan.
Since 2007 he lives in Saarbrücken, Germany. His favorite photography field is Street and Portraits. 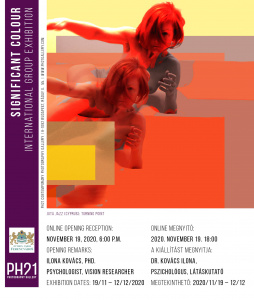